Kinesiology is the scientific study of human movement. It addresses physiological, mechanical, and psychological systems. In the 1960’s, Dr. George Goodheart introduced Applied Kinesiology (AK). Dr. Goodheart was the first chiropractor to serve on the U.S. Olympic Medical Team in 1980, and in 2001, Goodheart was placed on Time’s List of the Top 100 Alternative Medicine Innovators of the 21st Century.

Applied kinesiology (AK), also known as muscle response testing, which looks at the neurological feedback in the body. The fundamental basis of AK is every organ dysfunction is accompanied by a weakness in a specific matching muscle. This is also referred to as the viscerosomatic relationship. In essence, the strength of a specific muscle can be tested manually. What Goodheart did was identify the relationship between the muscles of the body and their connection between a specific organ and its function. The health of the internal organ & its function influences the amount of strength that the associated muscle will have.  Dr. Goodheart found the introduction of an item to the body (food, supplement, etc.), produced a change in micro-current, which effects the strength of that muscle. The muscle’s reaction to the item makes the muscle either stronger, weaker, or has little effect at all.  This gives the practitioner an idea of how the body will react to a food, supplement or activity simply by doing this simple muscle test.

TBA uses a complex set of vials, where each vial represents an item that may either weaken or strengthen body energies. The vials are used to identify the micro-current changes  which reveal the areas that could benefit from cleansing, dietary changes &/or supplementation.

Traditional medicine gives it little merit, but used properly, it is potentially a very accurate diagnostic. 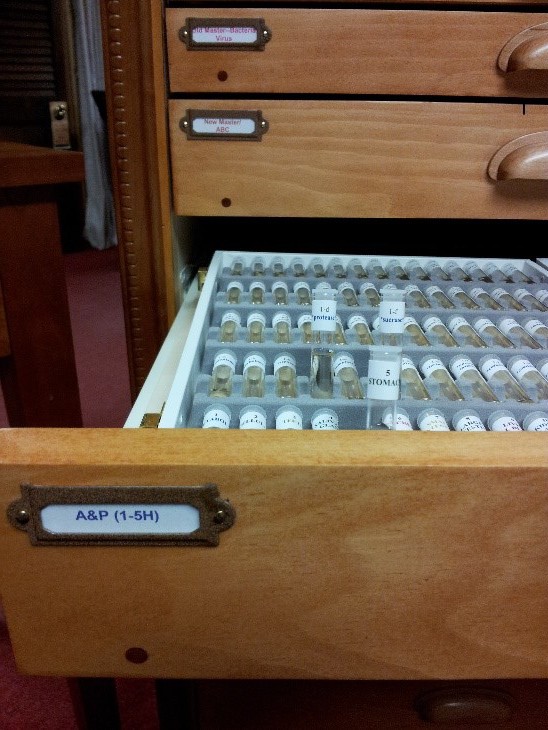 The electromagnetic vials used when developing a TBA program.